Born in 1968 in Armação de Pêra, Algarve, married, 2 children, graduated in Civil Engineering from Instituto Superior Técnico and has been a full member of the Order of Engineers for 25 years. After a visit to the Military Academy, he founded IDOM Engenharia, a company integrated in one of the largest Iberian groups of studies and projects. His taste for wine took him back to the university, this time to the Instituto Superior de Agronomia, where he specialized in Viticulture and Oenology, having completed his Master’s degree in the same area. In 2016 she completed her PhD program in Food Engineering on Sensory Analysis, having already published part of her work in the American magazine Journal of Sensory Studies and in the Yearbook of the Instituto da Vinha e do Vinho (IVV). He is a member of the board of the Associação Portuguesa de Enologia, the guild of Portuguese oenologists. At the end of 2002 he started writing about wines in Evasões magazine and with Revista de Vinhos. Since then, he has intensified his work of specialized criticism, collaborating with the weekly Sol, with the Diário de Notícias, the Jornal de Notícias, with TSF radio, among many other titles. During 2009 he was part of Hora de Baco, a television program dedicated to wine. Since 2005, it has published two annual wine selections: Copo&Alma, Melhores Vinhos e Copo&Alma, Guia Popular de Vinhos (Editorial Presença). The first one became exclusively digital in 2010, and is hosted at www.w-anibal.com. Together with this wine portal, it awards the W Awards annually. He is the author of Portugal’s guide to the international collection TOP 10 Wines by Dorling Kindersley, and is the jury of several international wine competitions, such as Concours Mondial de Bruxelles, International Wine Challenge, Vinalies Internationales, Citadelles du Vin, Selections Mondiales Canada, Berliner Wein Trophy or the Mundus Vini In Portugal, he presides over the regional competitions of the Península de Setúbal and Beira Interior, as well as the Coordinator of the Settlement CVR Península de Setúbal Tasting Board and the Technical Coordinator of Concurso Uva de Ouro, all these IVV-recognized contests. As a winemaker, he has already vinified and signed wines in Portugal, Spain, France, Germany and South Africa. Recently, he had the honor of designing, for the Portuguese Football Federation, the wine that celebrates the conquest of Euro 2016, the greatest achievement of national sport. He is invited to teach at the Instituto Superior de Agronomia and at the Escola de Hotelaria e Turismo de Lisboa. Among several collaborations as a trainer and consultant, we highlight the partnerships with the hotel group Blue & Green and Modelo Continente Hipermercados. He is Technical Director of Vinipax, the largest wine event in southern Portugal. He has another professional activity in music and has been a member of the Coro Gulbenkian since 1998. 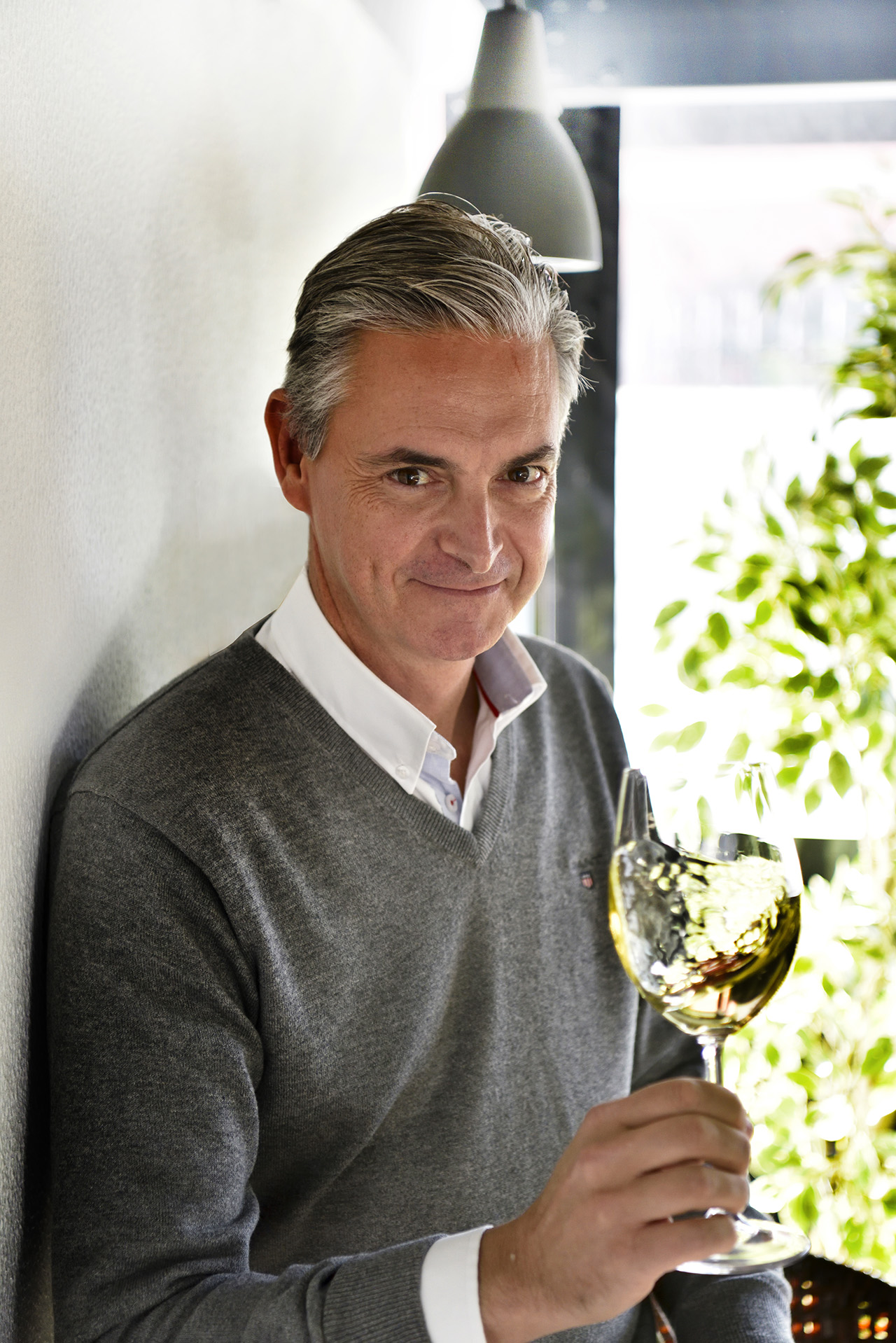